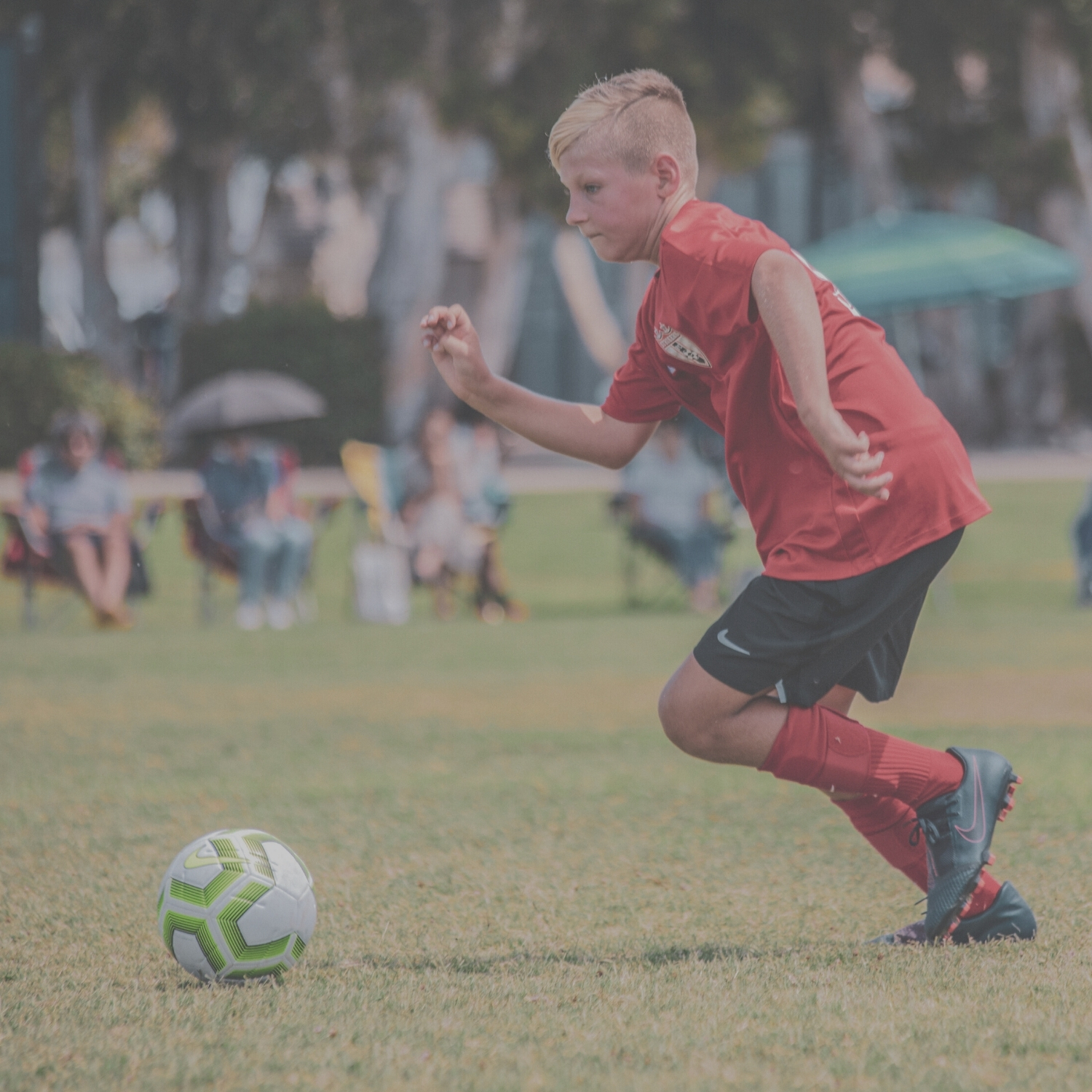 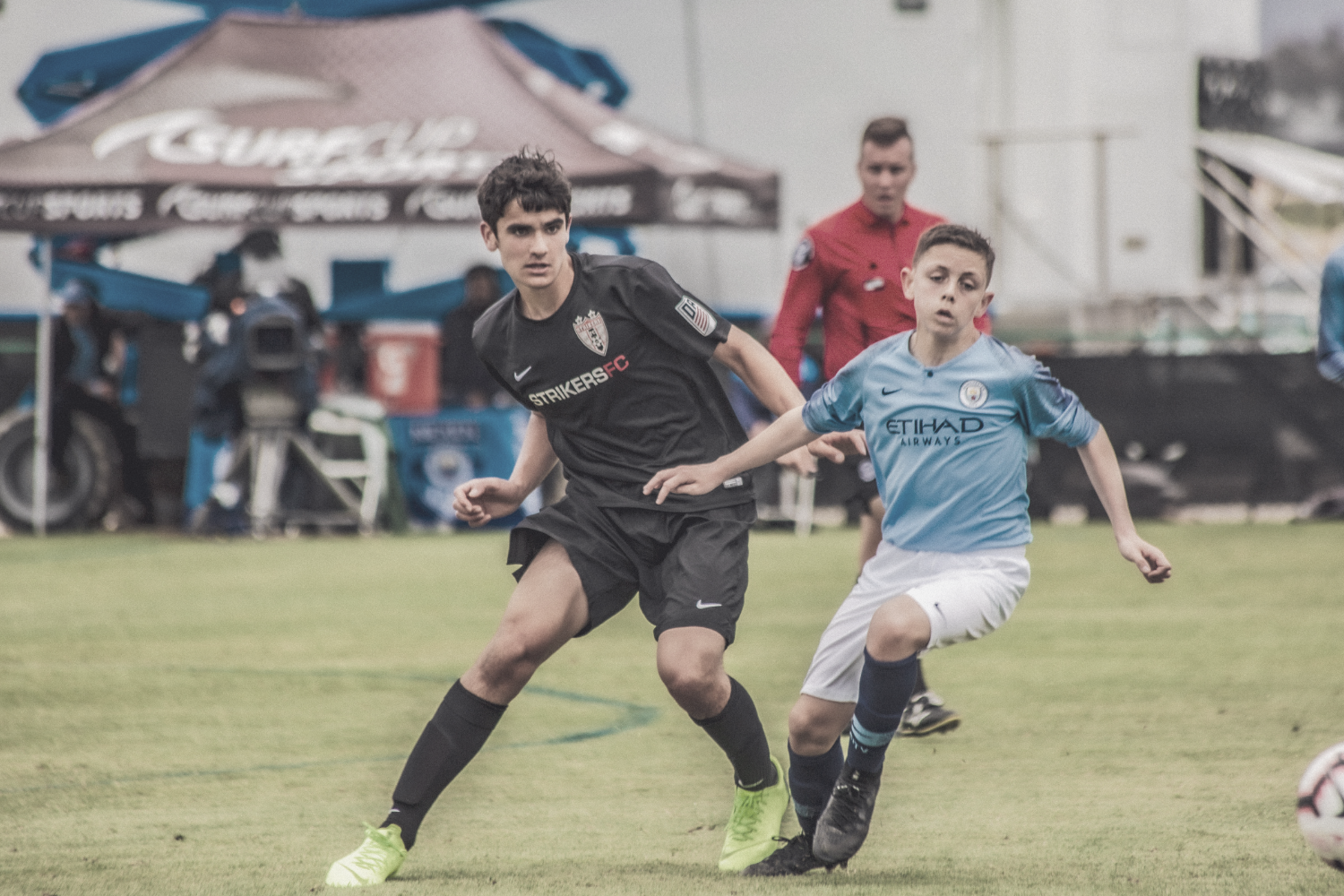 
Get all the latest updates and news related to Strikers FC!

Sign up for the 2020 Junior Soccer School! Our grassroots programs for players born between 2010 and 2016

Start your pathway to club soccer today! We start again in February 2020.

STRIKERS FC - Irvine (formerly the IRVINE STRIKERS) has received national recognition for being one of the top clubs in the country for producing collegiate, professional and national team players. Our unique training philosophy has a proven track record in producing elite players. In 2010, the U.S. Men’s National Team took the 23 best players in the country to represent the United State in the World Cup in South Africa. Of those 23 players, two of them, Jonathan Bornstein and Benny Feilhaber grew up playing in Irvine with the Strikers.

Don Ebert, Technical Director of Strikers FC is also the Director of Coaching for the Irvine club. As one of the more highly regarded DOC's in the Nation, Ebert has surrounded himself with one of the region's brightest and most ambitious coaching staffs. The club is now at the point in its life cycle where former Irvine Striker players have joined the club's coaching staff after their own playing careers. The benefit of this evolution is evident in the continuity of the club's training excellence and the perpetuation of a very high standard that began a very long time ago. Ebert is a firm believer in cutting edge training methods and consistency and incorporates best practices and age specific regimens as defined by U.S. Soccer. This methodology begins with the club's U8 teams and carries through to the U18 squads. No matter the age, all Striker FC players receive essentially the same training.

In 2020, Strikers FC announced it will join the ECNL program for both boys and girls for the 2020-2021 along with other youth soccer clubs that were part of the former USSDA program. 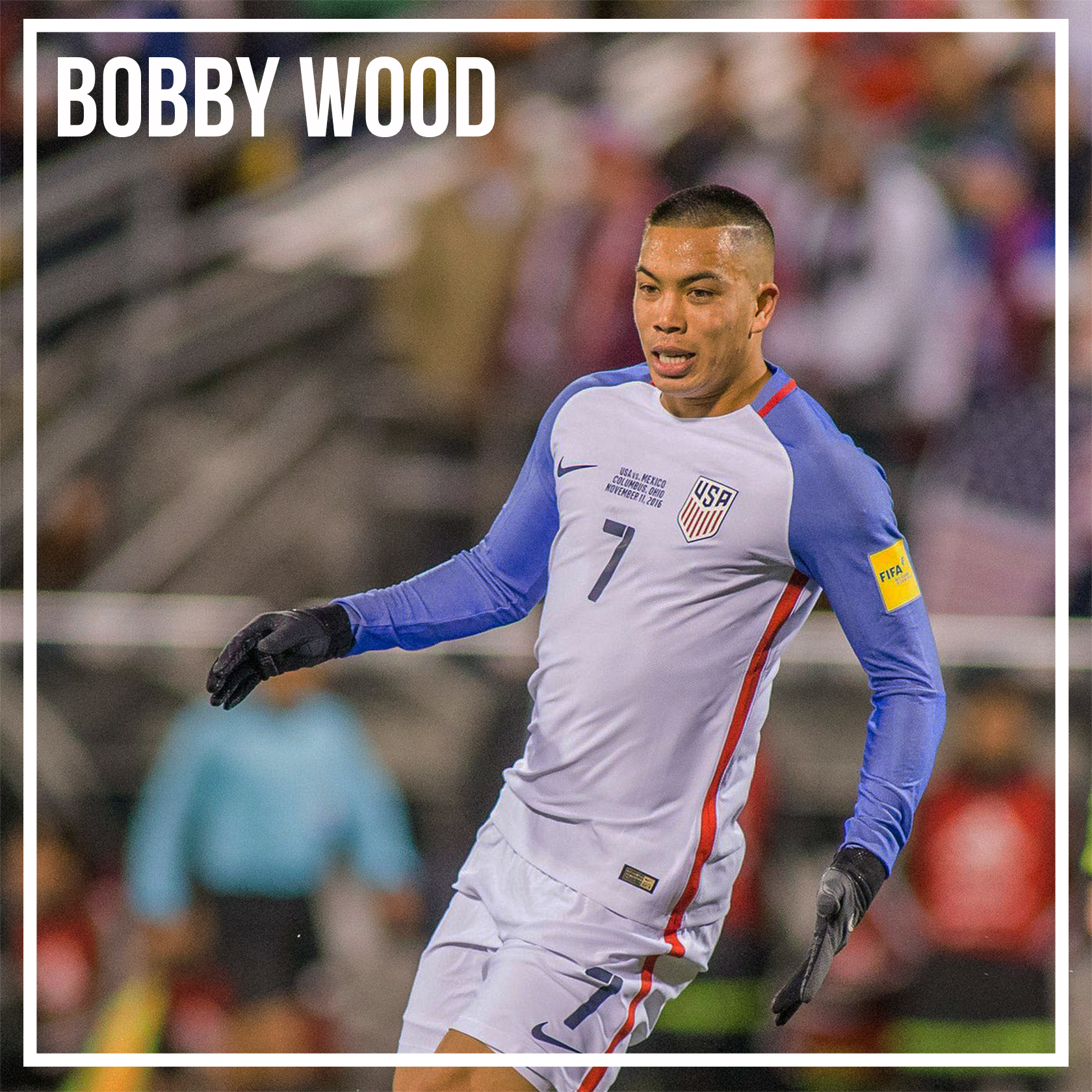 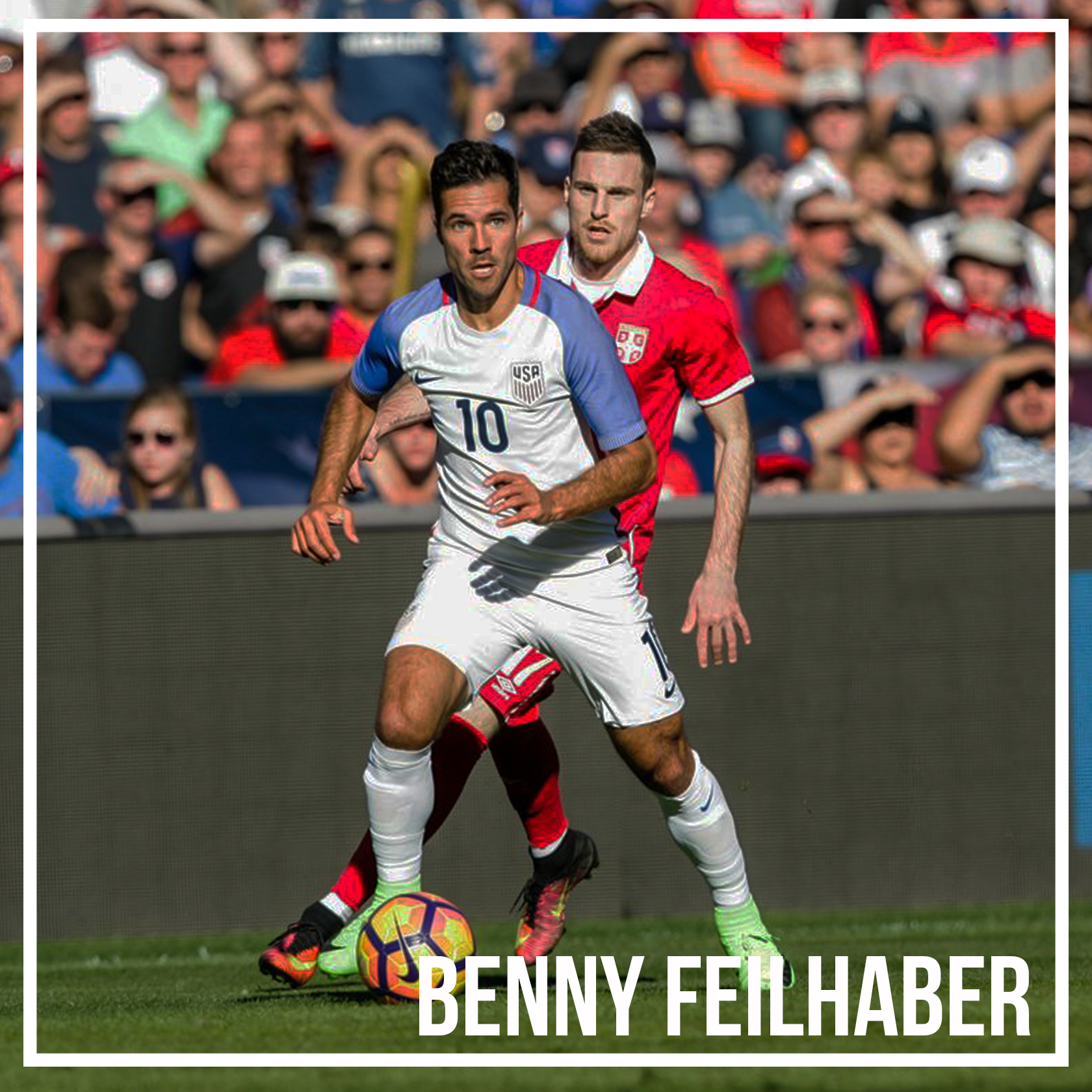 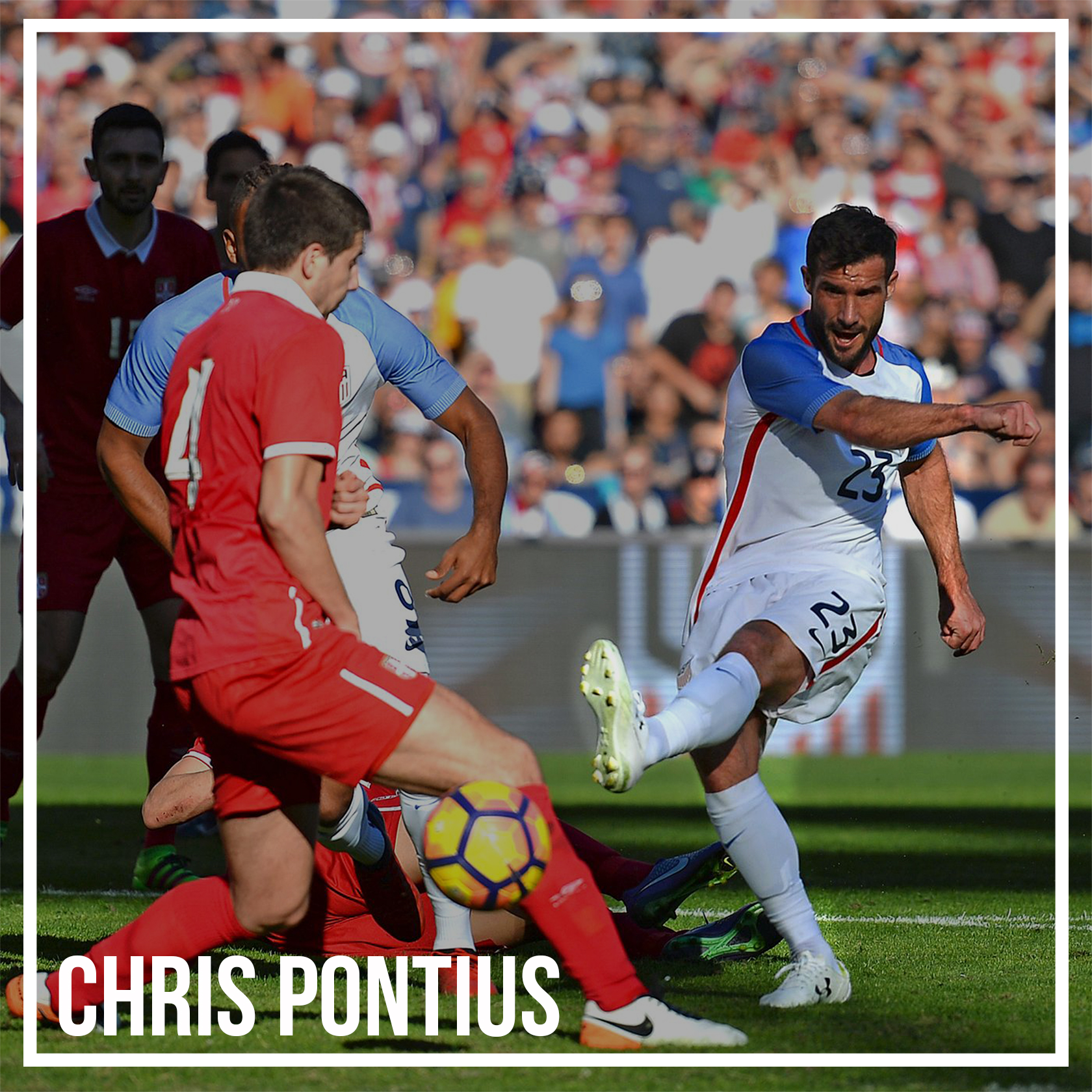 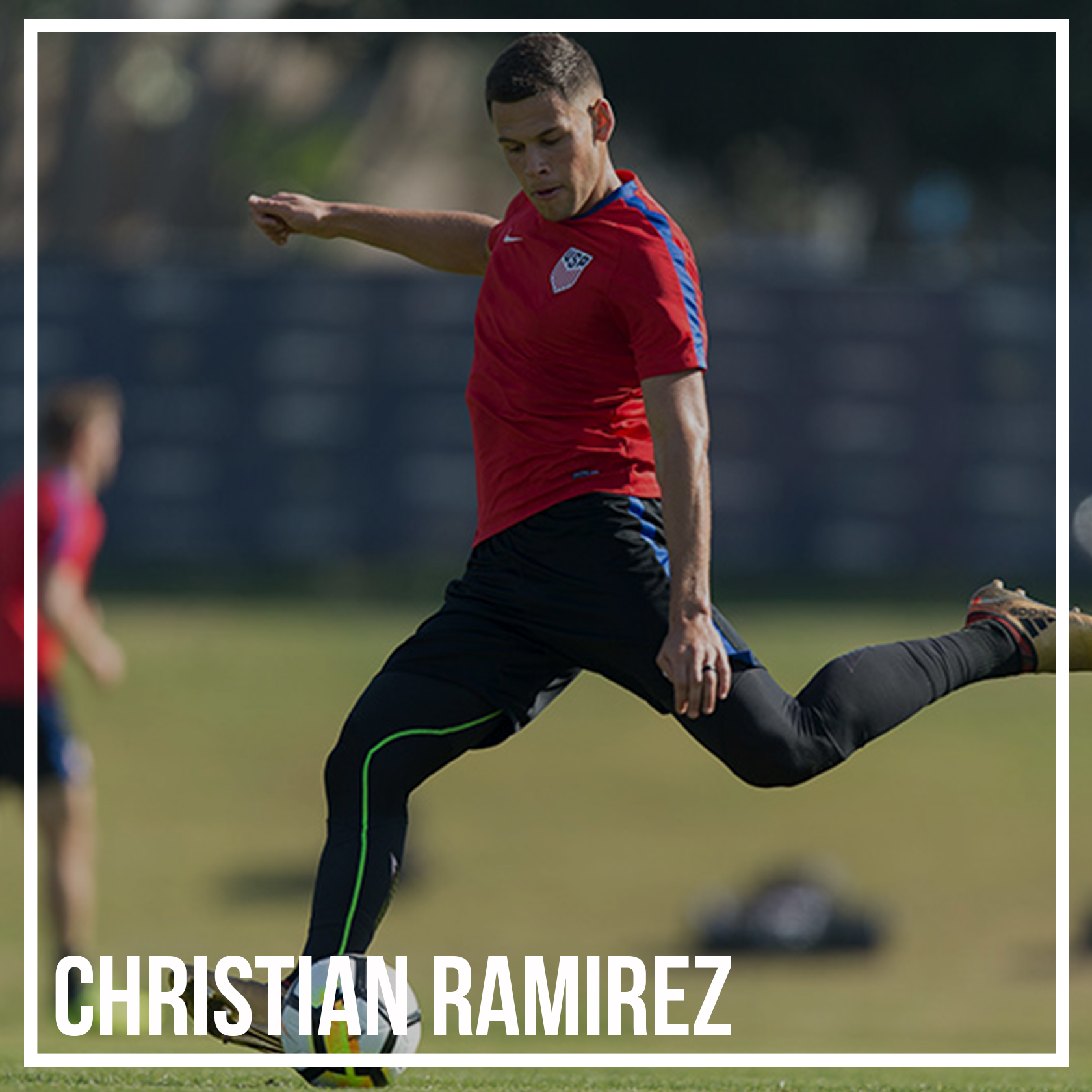 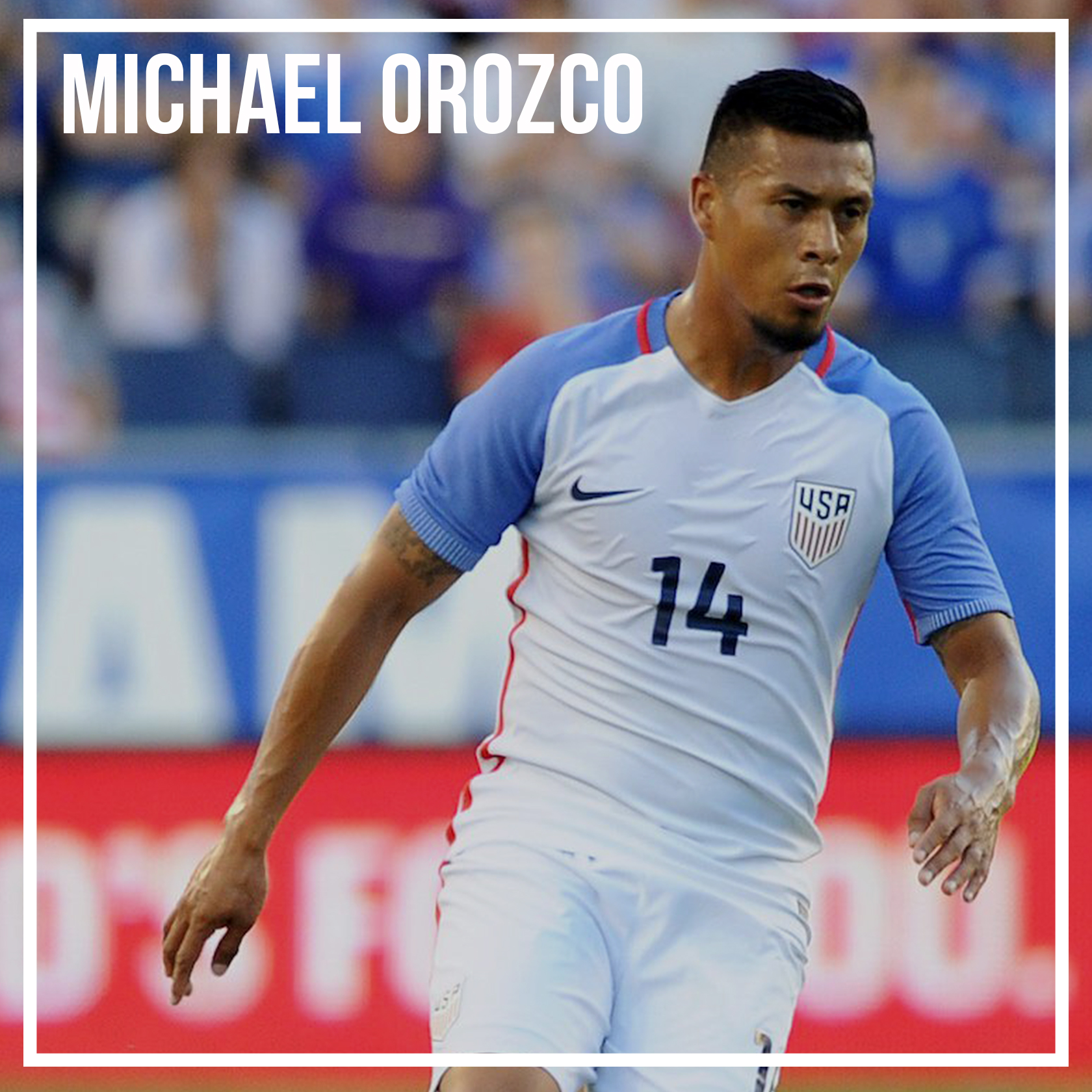 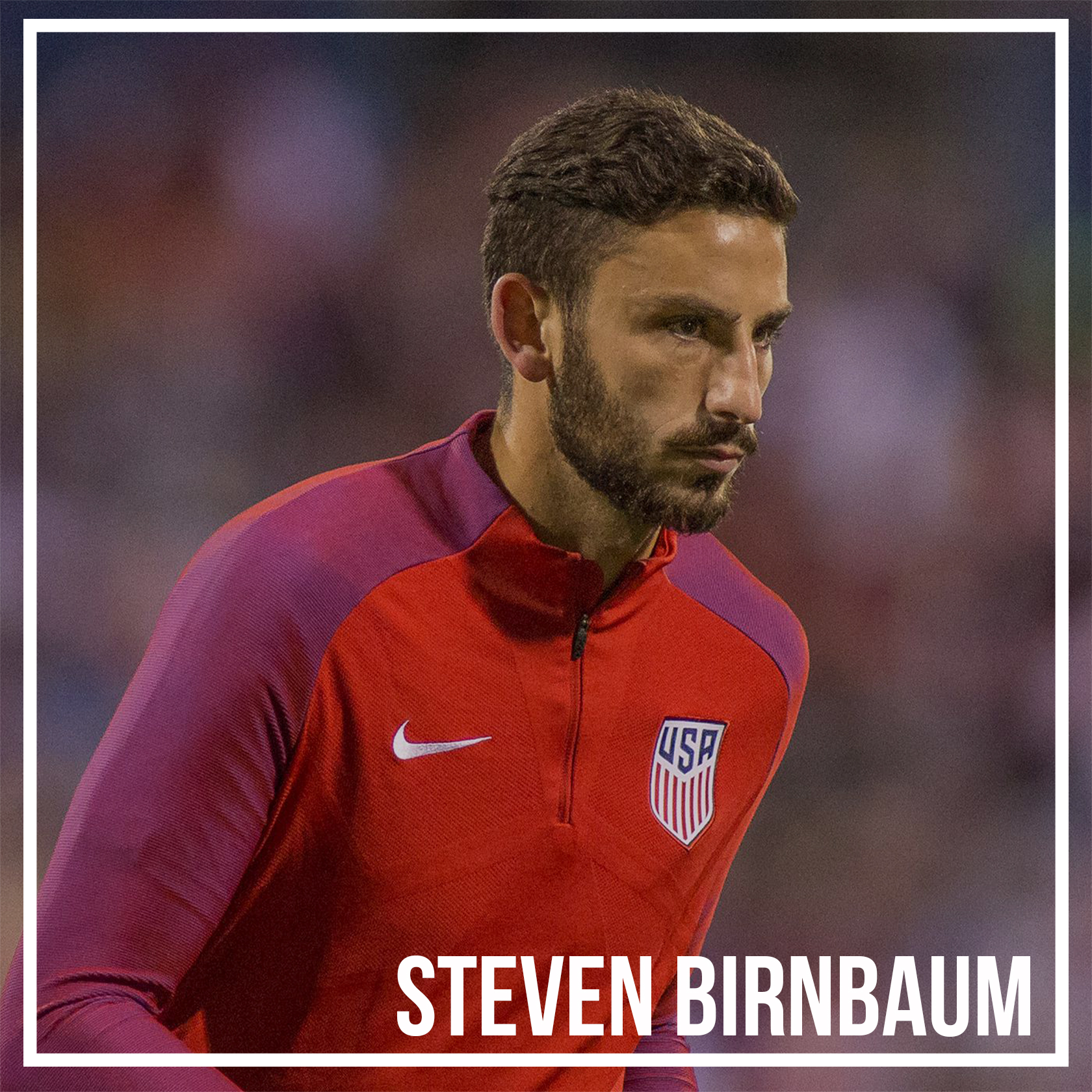 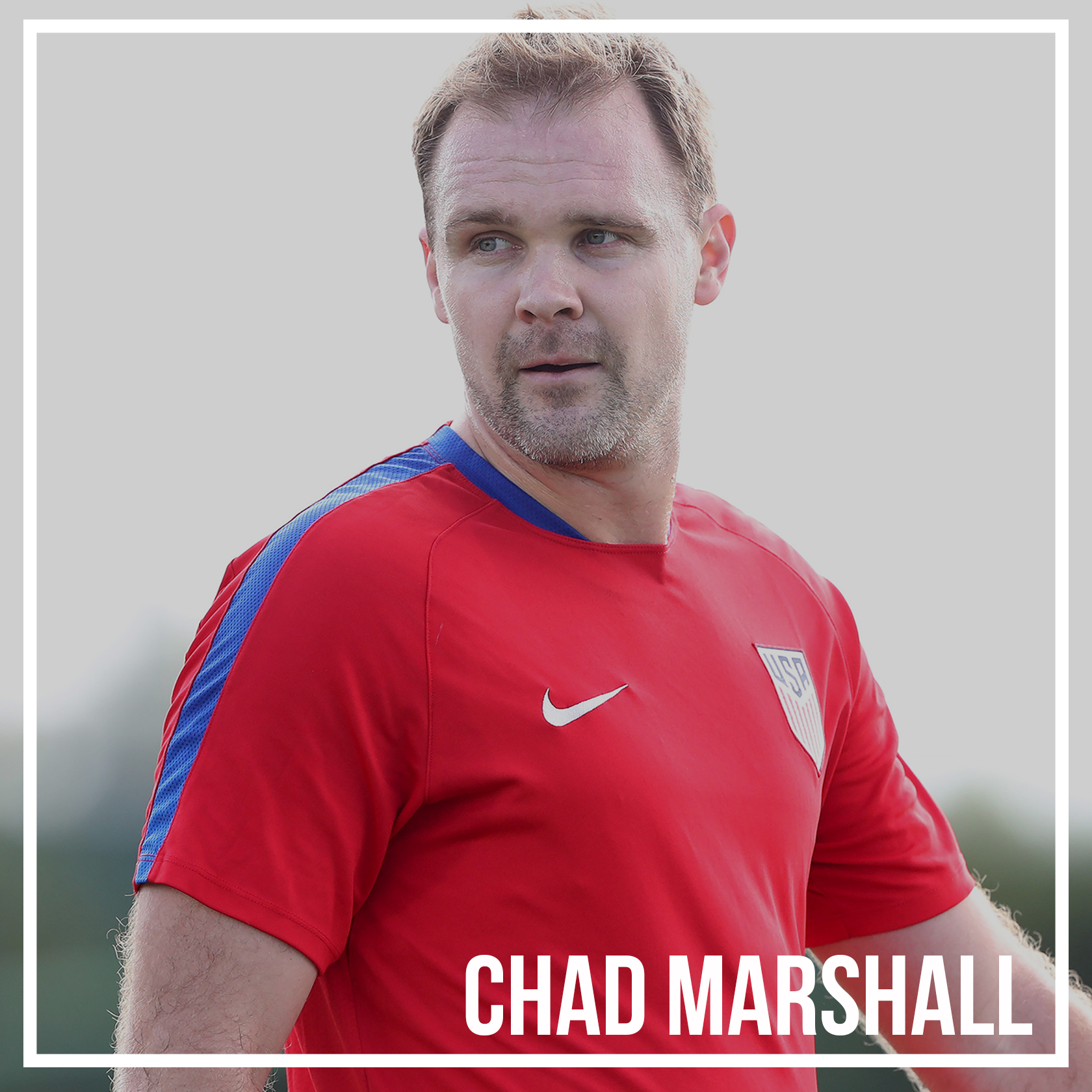 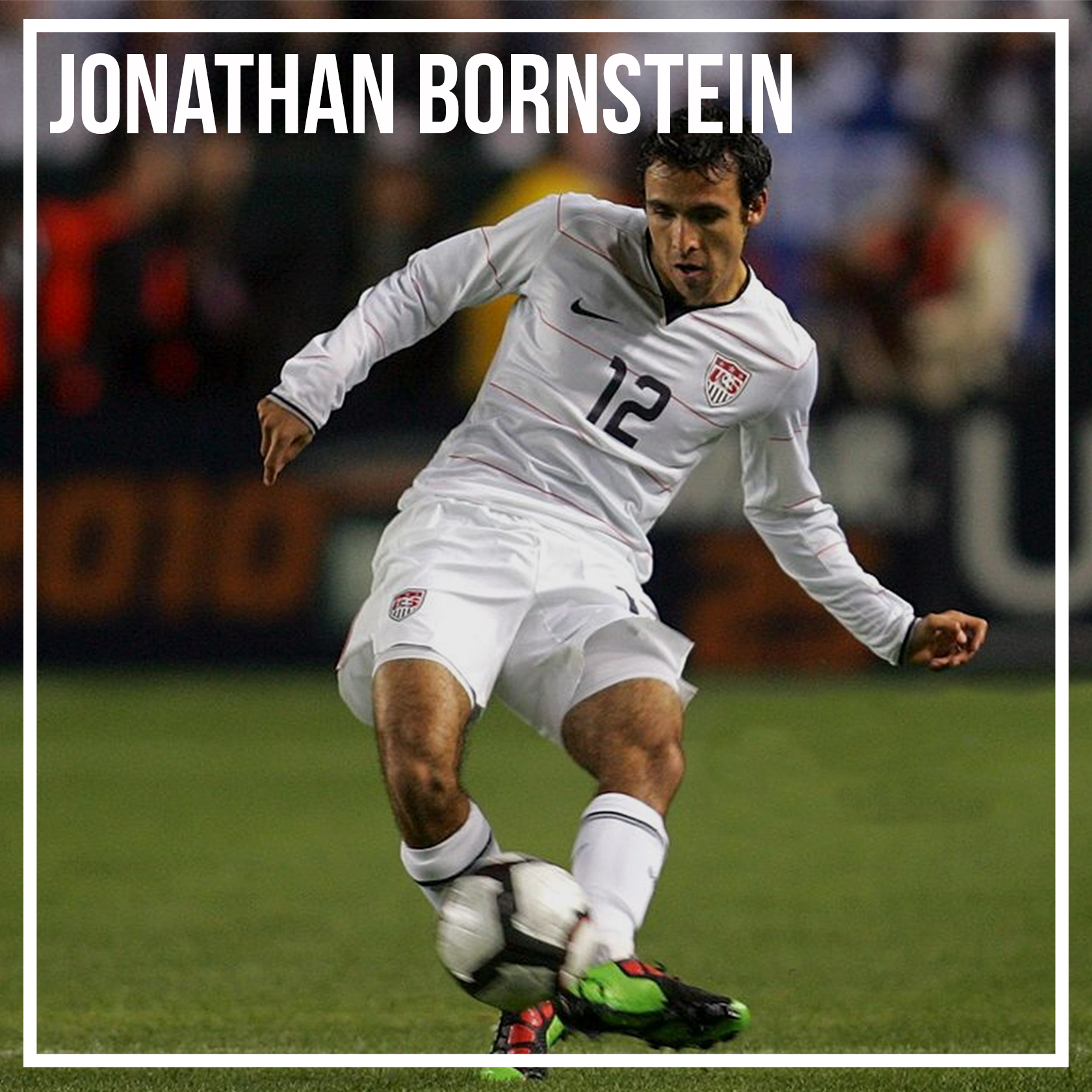